Hyper-local highlights delivered to your inbox each week. 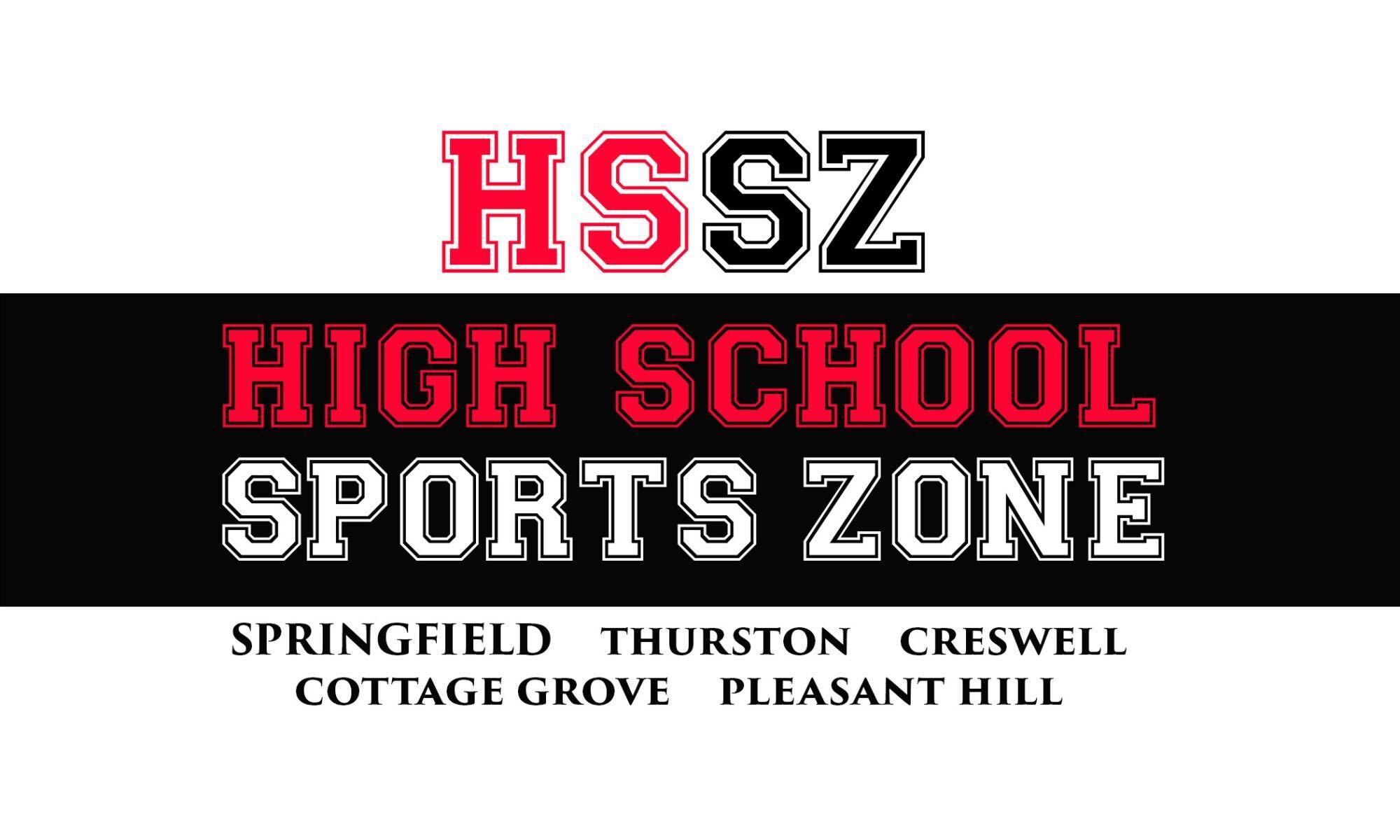 SALEM – It’s easy to understand the big-picture focus Thurston High football coach Justin Starck took in the aftermath of his team’s season-ending 41-14 loss to Summit in the state semifinals – the Colts’ second blowout defeat at the hands of the Storm this season.

Thurston might have entered the season with lower expectations as younger, more inexperienced players stepped into key roles, but the standards didn’t change. After an 0-2 start, the Colts returned to form en route to their state semifinal appearance – following state titles in 2019 and ’20.

The state semifinals and finals are played at neutral sites for Oregon football, and so the season finale on Friday was played at McCulloch Stadium on the campus of Willamette University in Salem. Both fanbases traveled well, filling roughly 40% of the 2,500-seat stadium. The Storm fanbase, traveling from Bend, left the much happier group while the Colts students, dressed up in their ski-gear themed clothes, were left to console their team.

The game quickly went south for Thurston as Summit scored on the opening possession, caused a Colts turnover and scored again to take a 13-0 lead seven minutes into the game.

In case you missed it: 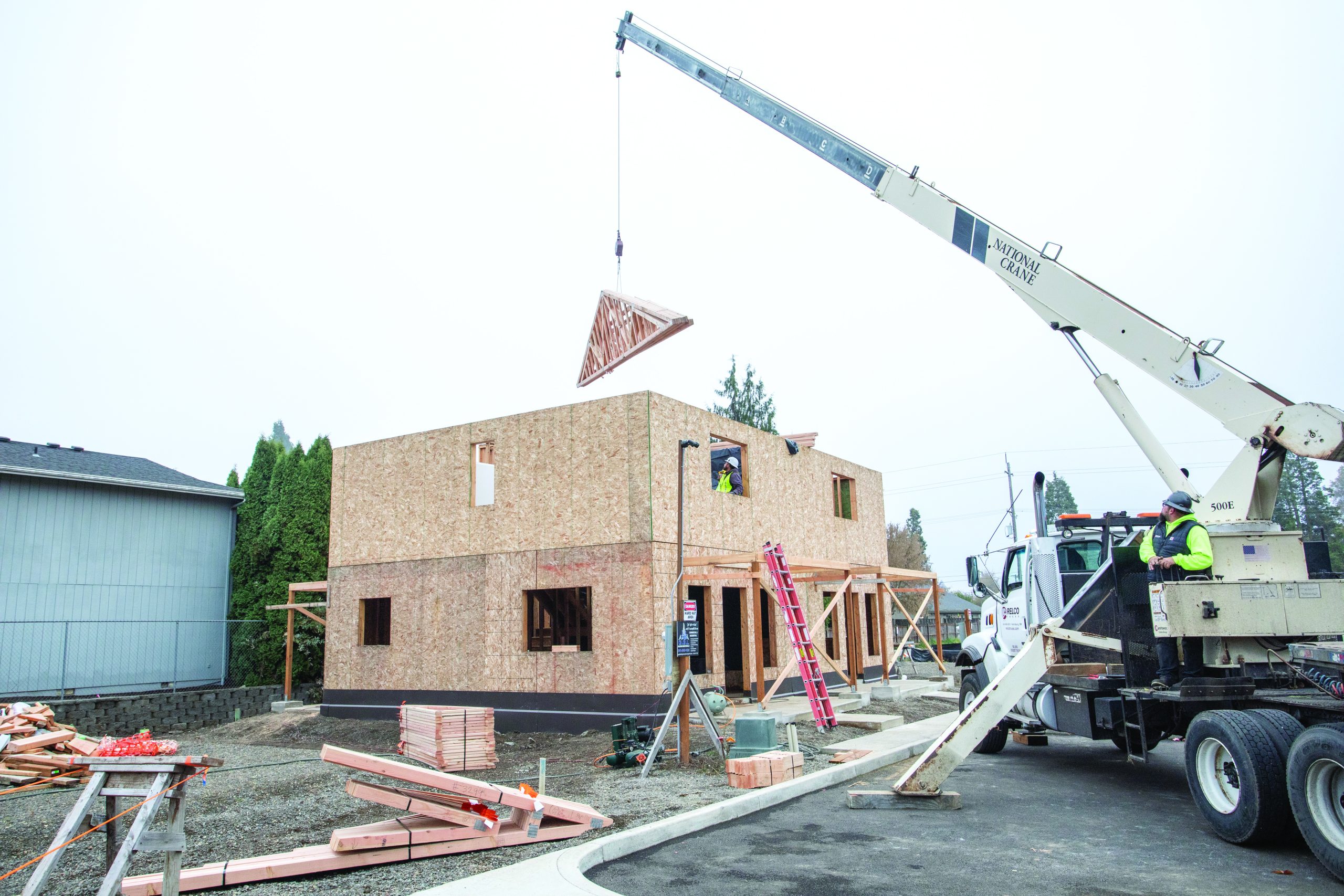 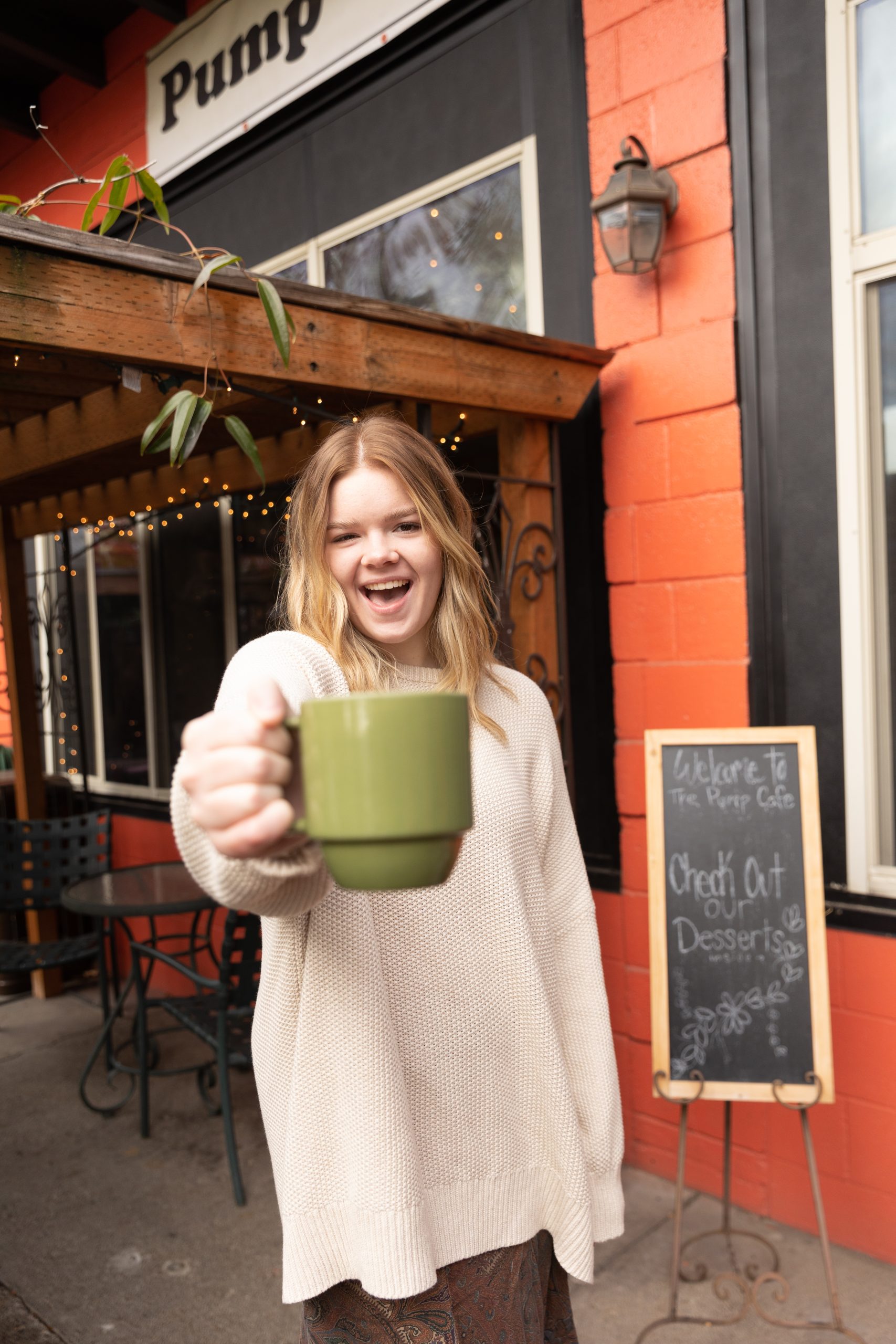 chronicle1909.com
Pump Cafe owner has bold dreams for business revamp
SPRINGFIELD — The iconic Pump Cafe at 710 Main St. in Springfield has changed ownership, and the new owner’s coffee mug is overflowing with ideas on improvements. With model airplanes… 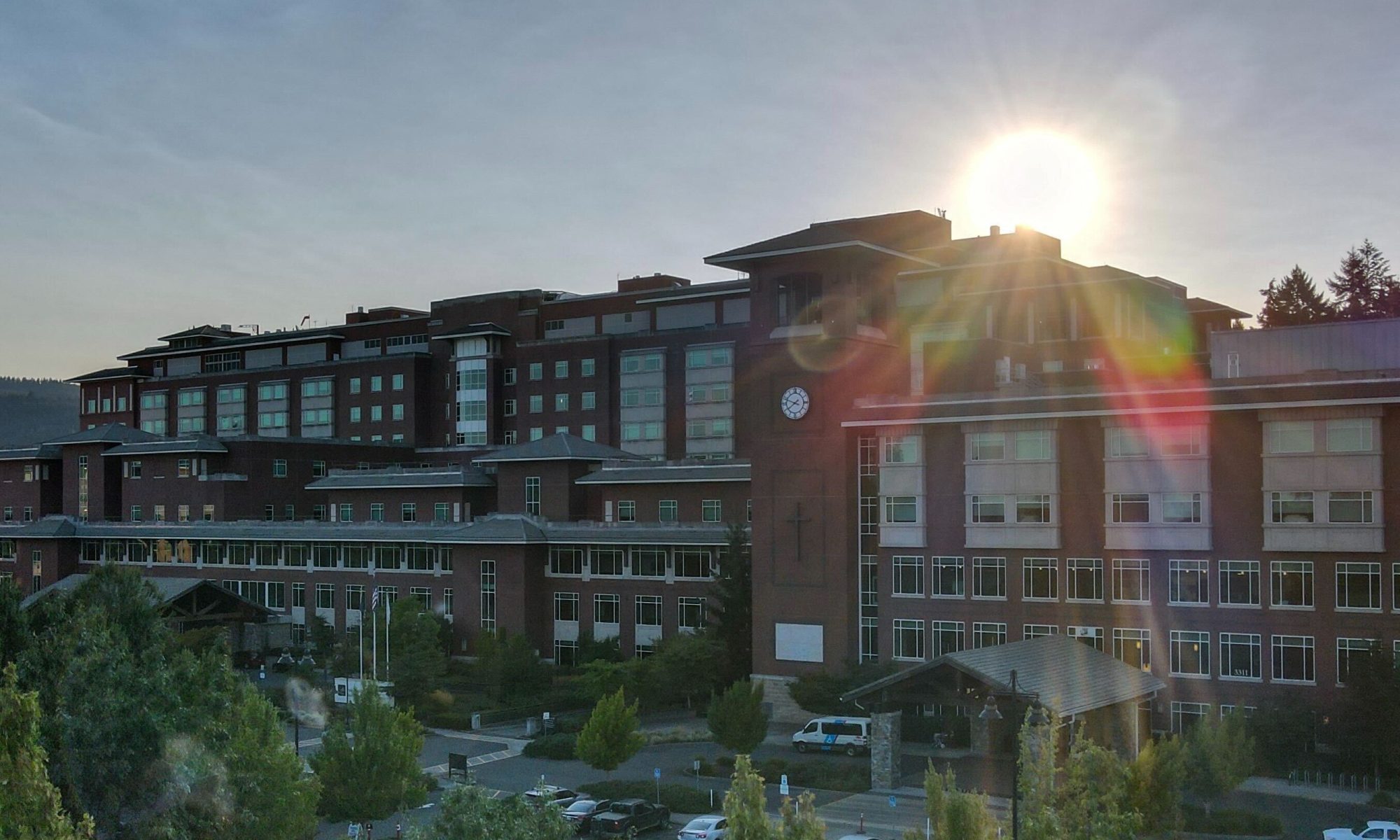 chronicle1909.com
Viruses on the rise
With an uptick in holiday gatherings, a wave of illness anticipated by health officials is rolling in with full force. Monkeypox has made its first reappearance in Lane County since… 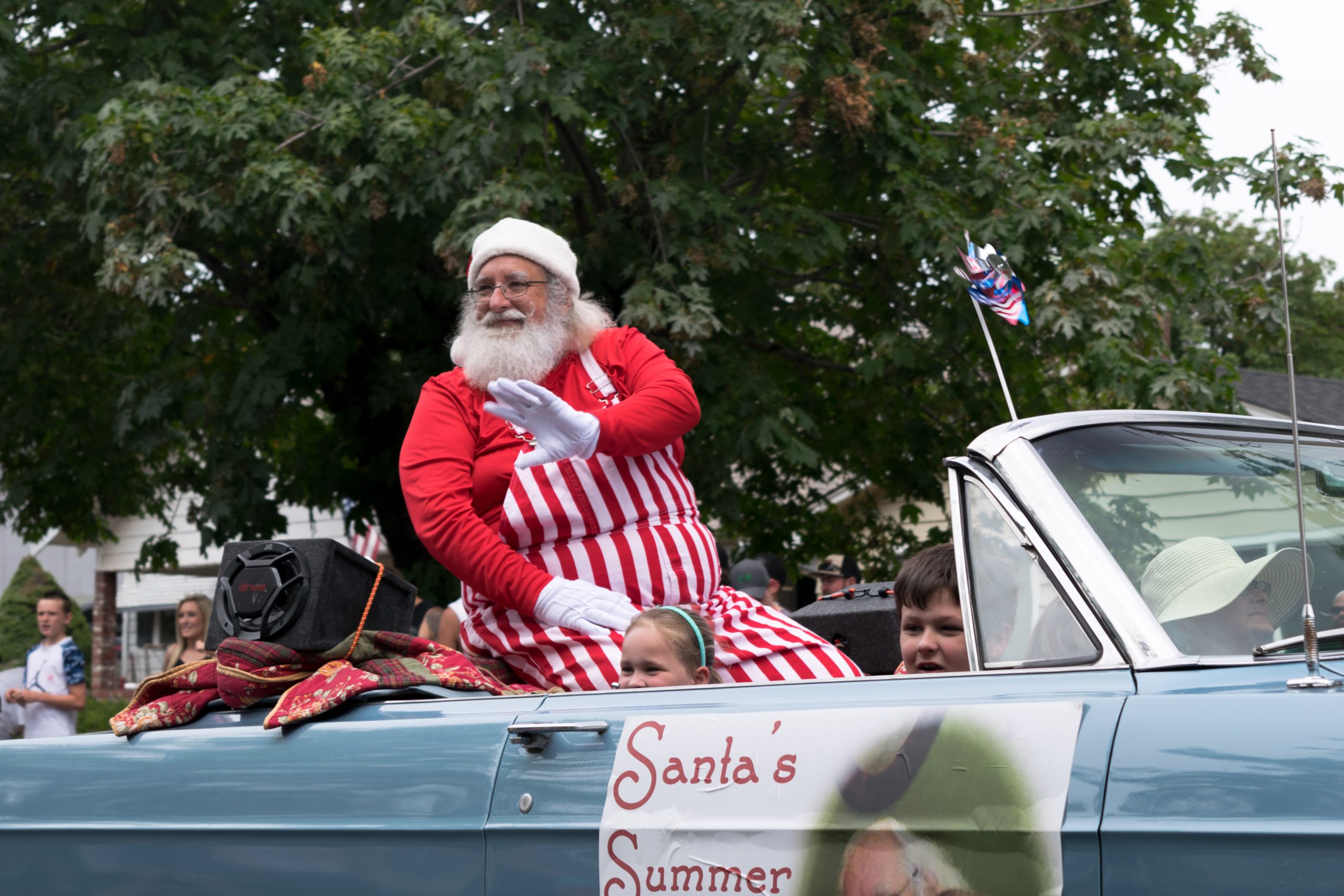 chronicle1909.com
Holiday festivities underway
The scene is looking merry and bright around the Southern Willamette Valley, with plenty of family-friendly events kicking off this weekend. In Cottage Grove on Saturday, Dec. 3, the Chamber…