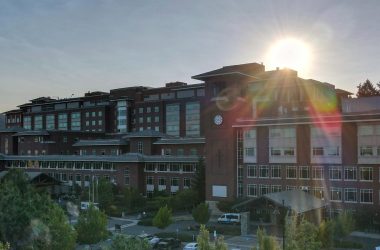 Health infrastructure in Lane County has dogged challenge after challenge this year – the ongoing Covid pandemic, the nationwide nursing shortage and rural access to health care are just some of the issues that arose.  New, immune-evasive versions of the Omicron variant are spreading, and Covid-19 cases, hospitalizations and deaths[Read More…] 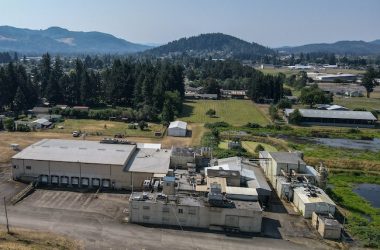 Chicken plant flying under the radar

CRESWELL – The once prevalent clucking regarding reopening Foster Farms seems to have turned to radio silence. The plant, once located at 33464 West Lane has not been operating since 2006, but when the plants wastewater permit renewal surfaced in July of this year, residents expressed fear that Foster Farms[Read More…] 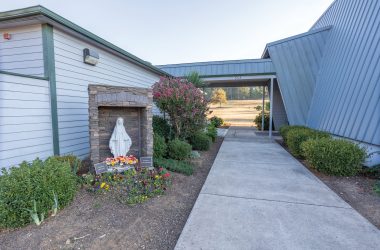 CRESWELL – The once dwindling flame of the little country church may have been re-lit, as members are regaining hope that St. Philip Benizi in Creswell will keep its doors open.  Saint Philip Benizi is a mission church under Our Lady of Perpetual Help Catholic Church in  Cottage Grove, overseen[Read More…] 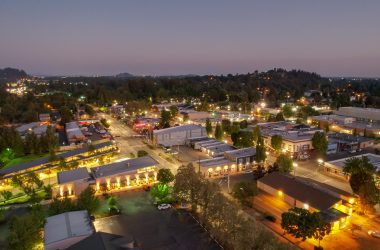 Springfield Fourth of July This year was anything but ordinary. The unnerving combination of war, inflation and social unrest wasn’t what anyone expected as life was just beginning to move forward from the Covid-19 pandemic. Creswell Fourth of July But 2022 has proven to be a year of resilience, too.[Read More…] 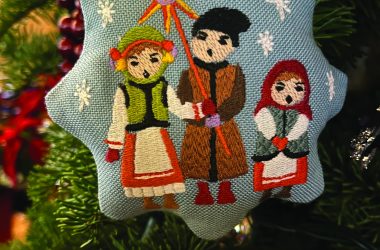 SPRINGFIELD – Father Richard Janowicz of the Nativity of the Mother of God Ukrainian Catholic Church in Springfield and his congregation have continued their fundraising efforts to support humanitarian efforts in Ukraine. Father Janowicz is determined to carry on supporting the cause, calling for community members to stay strong and[Read More…] 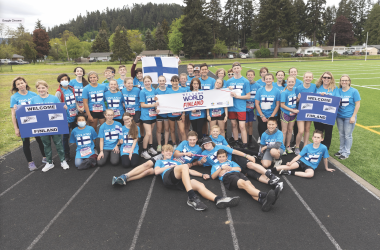 Creswell, Cottage Grove host World’s Best ■ Lane County hosted the World Athletic Championships on July 15-24, the biggest track and field competition in the world. There were 179 nations in the Championships, and two of those nations made special connections to two towns in our area. Creswell hosted the[Read More…] 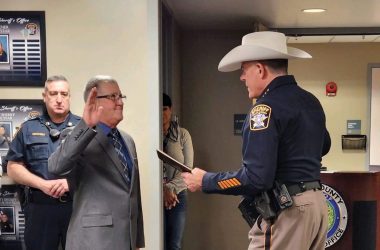 Former Creswell sergeant on the move

McKINNEY, Texas —  In June, Creswell said, “So long Scott!” to Scott Denham, who served 24 years with the Lane County Sheriff Department, seven of those spent as sergeant in Creswell. Upon retiring from LCSO, Denham rode into Texas, to be closer to his son, daughter and grandkids.  Denham’s badge[Read More…]

Springfielders are enjoying retirement on the Silver Coast 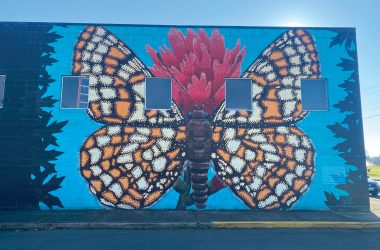 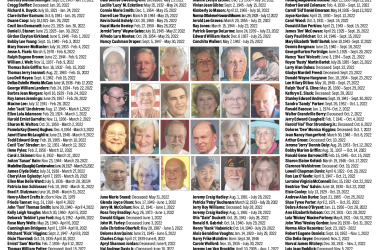 In memoriam: Those who left us this year